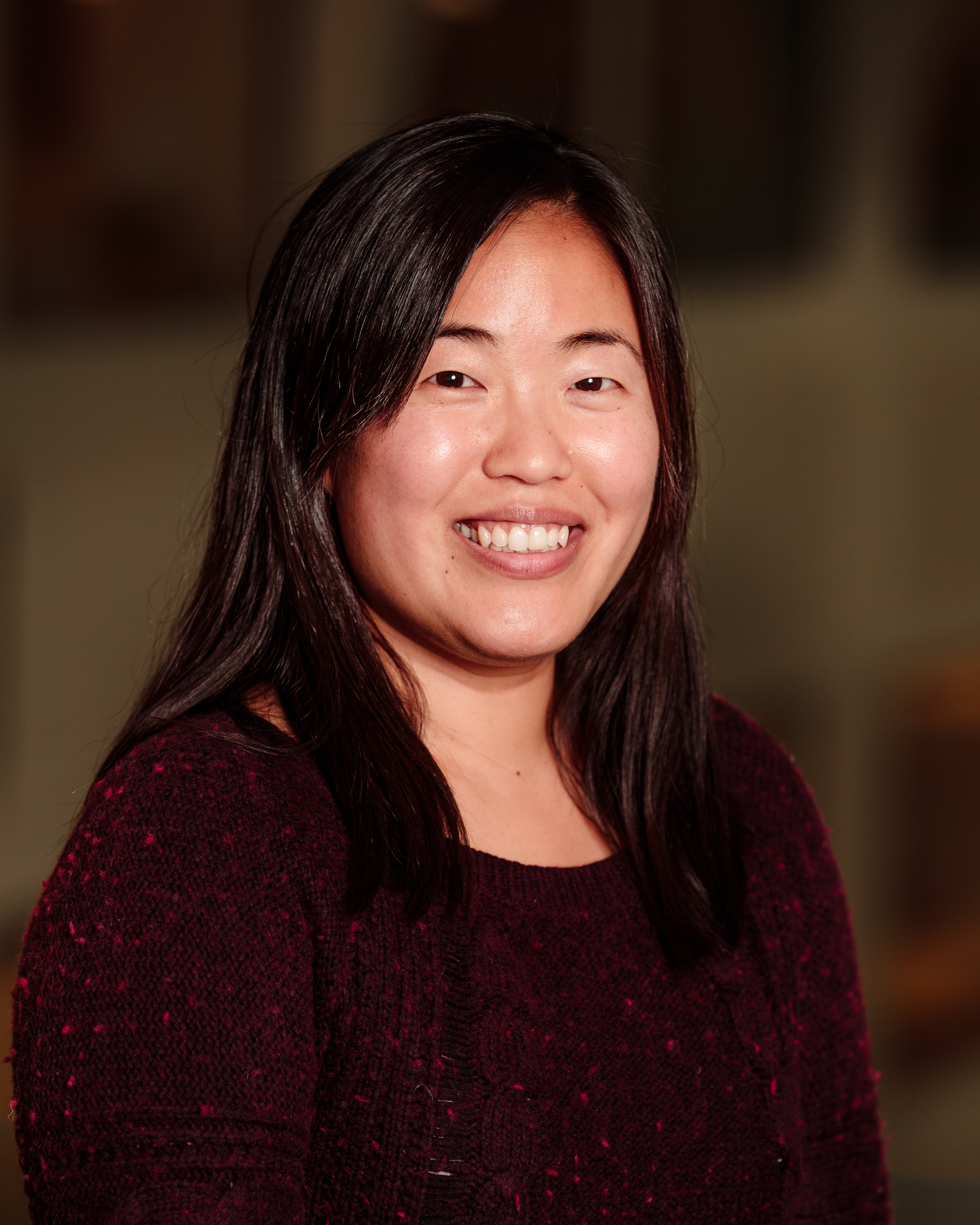 I developed the part of the pipeline combining the near-IR images with the optical images in preparation for the photometry measurements, including the estimation of the point spread function models. I also conducted or contributed to a wide range of the validation tests and wrote several sections in the paper.